To the unknowing eye, all of the Reebok Nano X1 models appear to be fairly similar, but there are a few key differences to note. In this article, we’re going to break down the details that make each Nano X1 cross-training shoe and discuss what makes each bit unique from one another.

The first topic to discuss when comparing all of the Reebok Nano X1 models is their construction. Luckily, there are only a few key differences between the Nano X1, Nano X1 Grit, and Nano X1 Vegan which is a good thing for potentially confused consumers. 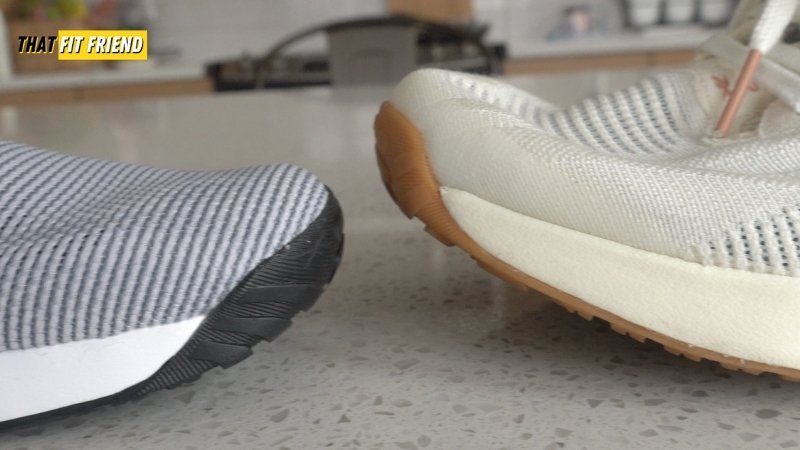 The only real difference between each model’s midsole and outsole construction is that the Nano X1 Vegan’s midsole is composed of a castor-bean oil Floatride Energy Foam, but it doesn’t change its level of responsiveness and stability. So, this detail is pretty much undetectable from a topical construction difference.

The real difference between each Reebok Nano X1 lies in their upper construction. Every model features a slightly different upper construction which then bleeds into each model’s durability and the overall feeling on the foot when training. 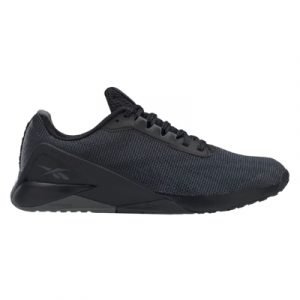 Overall, I don’t think any of the upper construction is necessarily outright superior to one another. I do think the GRIT’s upper might be more durable in the long run, and on that note, the Nano X1 Vegan’s upper is super breathable so they’re a bit more comfortable on a day-to-day basis.

From a performance point of view, you can expect to experience similarities across the board in each model. Since most consumers are considering performance when looking into these three options, I wanted to talk about each model’s performance from a lifting and more versatile training point of view.

All of the Reebok Nano X1 options will be fairly similar in lifting settings. They all have a 6mm heel-to-toe drop which is 2mm greater than the Reebok Nano X, and this could be viewed as both a good and bad thing depending on how you like your shoes to fit. 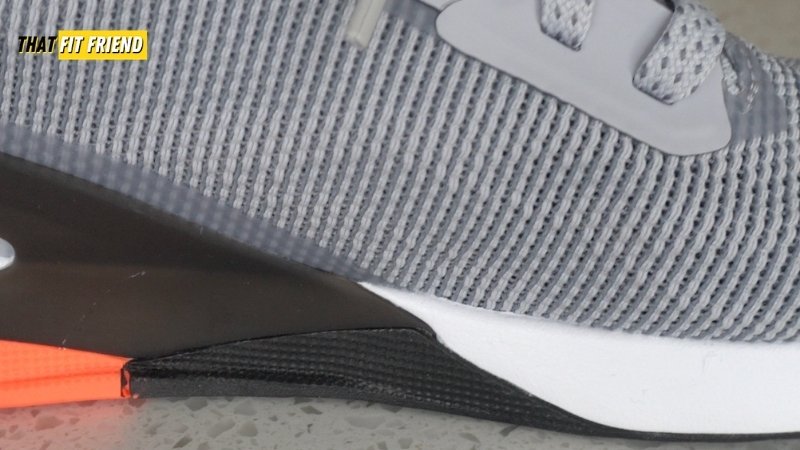 In addition to having similar heel-to-toe drops, every model will be consistent with their ability to limit compression under external loads. Each Nano X1 features Reebok’s Floatride Energy Foam, which is a fairly responsive midsole construction that does an “okay” job at resisting external loads. I start to notice compression in these models when training over 315 lbs.

The only time that I think one of these models is clearly superior in a lifting setting is for rope climbs. The Reebok Nano X1 GRIT’s upper is more abrasion resistant to its two Nano X1 Flexweave Knit peers.

All of these models do a fairly good job with versatile training. In fact, the Reebok Nano X1 is one of the most “versatile” trainers to date in the Nano line.

The Floatride Energy Foam midsole provides a nice level of responsiveness for HIIT training and lighter workouts, so all of these models do a great job for these activities. Compared to previous models like the Reebok Nano X and 9 that boasted more stability, the three Reebok Nano X1 options are good picks for things like shorter runs, classes, and workouts with a lot of ballistic movements. 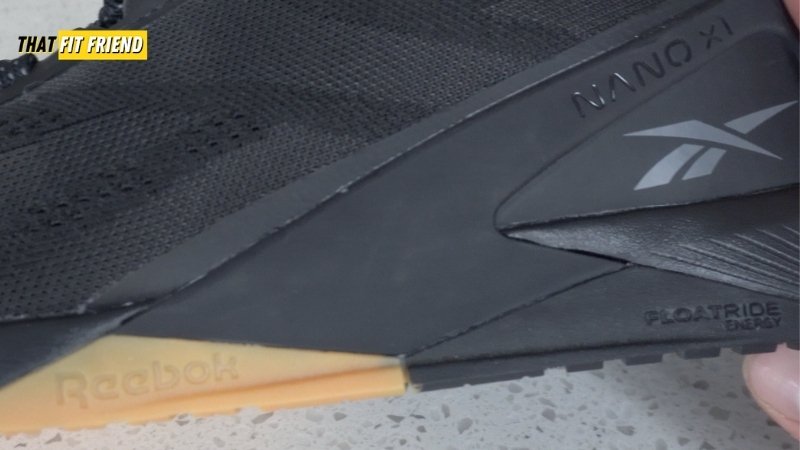 Which model excels the most of these three for versatile training? Personally, I like the Reebok Nano X1 grit better due to its upper construction. I think the upper is a bit more durable and it form fits the toe slightly better.

I wanted to include day-to-day as its own section because I do think this model is a viable choice for recreational wear. If you want a shoe for daily wear doing things like errands, chores, you name it, I think the Nano X1 models are all good cross-training shoes for doing so.

More specifically, I do think the Reebok Nano X1 Vegan is a really good option for very casual day-to-day wear. The upper is soft and super breathable and the boot doesn’t cut the heel as bad as the other Nano X1 models and I think that’s due to the plant-based materials used. 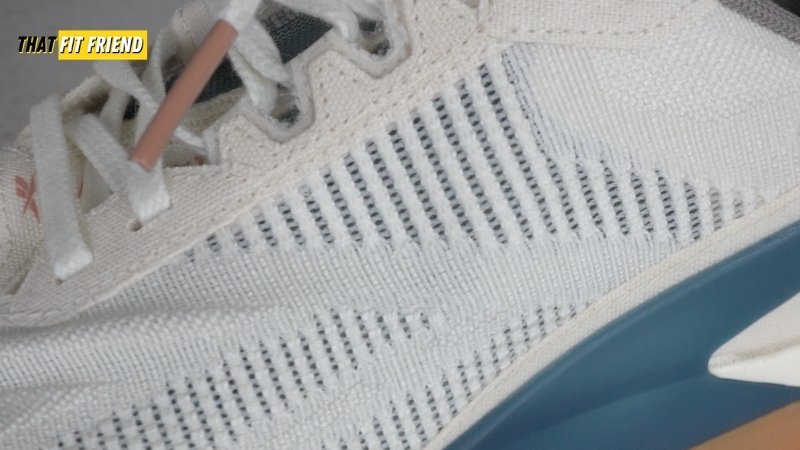 Since all of the Reebok Nano X1 models have different upper constructions, their durability all varies slightly. Below, I’ll dive into which model is best for durability based on what I’ve observed and noticed.

My second pick for durability is the traditional Reebok Nano X1. This model does a fairly good job at resisting friction and abrasion, but I do worry about the Flexweave knit’s long-term health. I think knit material can be a bit more prone to fraying compared to more synthetic-based upper constructions.

The Reebok Nano X1 Vegan has an okay level of upper durability. I personally like the breathability and feel of the upper, but I worry about its long-term abilities to resist abrasion and day-to-day elements. I think this model would be best to be saved for nicer weather days and casual training sessions to avoid quick breakdown.

Overall, I do enjoy the Reebok Nano X1 for certain activities. I think it’s received a fair amount of backlash due to its stark differences from prior Reebok Nano models. In my opinion, a lot of the changes came out of leftfield and this model’s stability isn’t where prior Nano models were.

If you have any further questions about the Reebok Nano X1 models discussed in this article, feel free to reach out with specific questions!