NOBULL has continued to grow in popularity since their debut into the training scene in 2014. The standard NOBULL Trainers were the first model that gained NOBULL a ton of street credit in the functional fitness scene, and since, they’ve continued to build products to tackle a variety of training needs.

If you’ve been eyeing a new pair of NOBULL cross-training shoes, then look no further. I’ve been putting the top NOBULL training shoes to the test and assessing how they perform in a variety of tests. 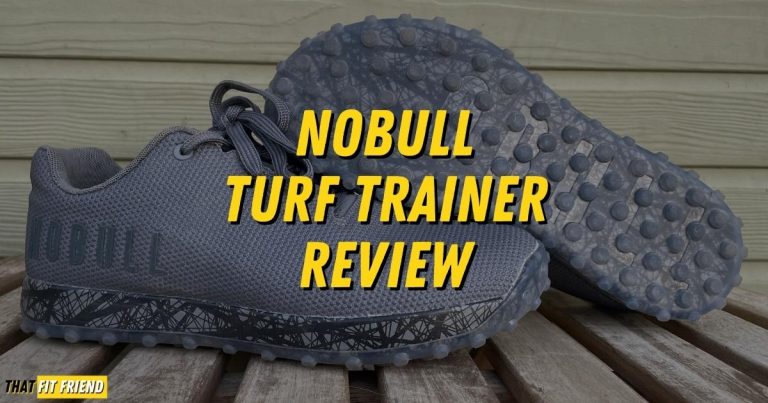 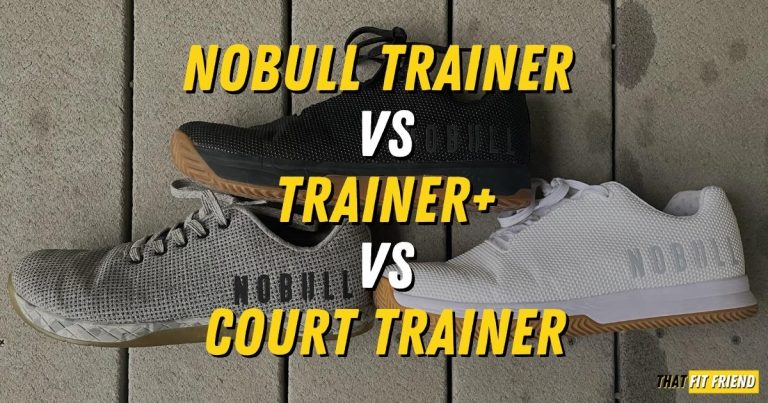 Since the initial launch of the NOBULL Trainer, NOBULL has continually built new training shoes for accommodating different training needs. Three of their most popular 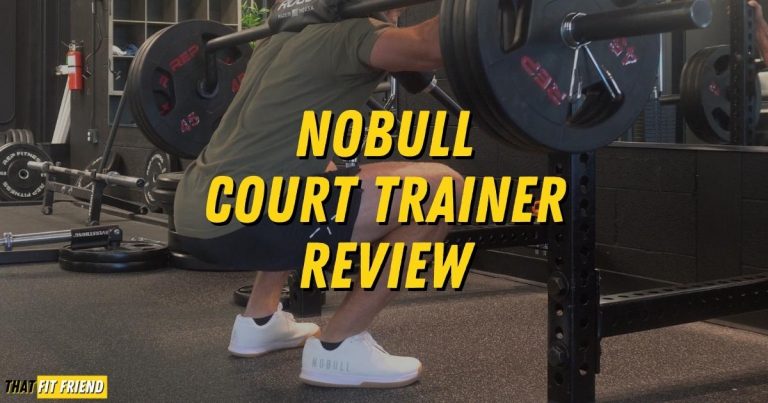 The NOBULL Court Trainer is designed for tackling CrossFit workouts and cross-training sessions while delivering a strong performance for court sports. As an avid pickleball 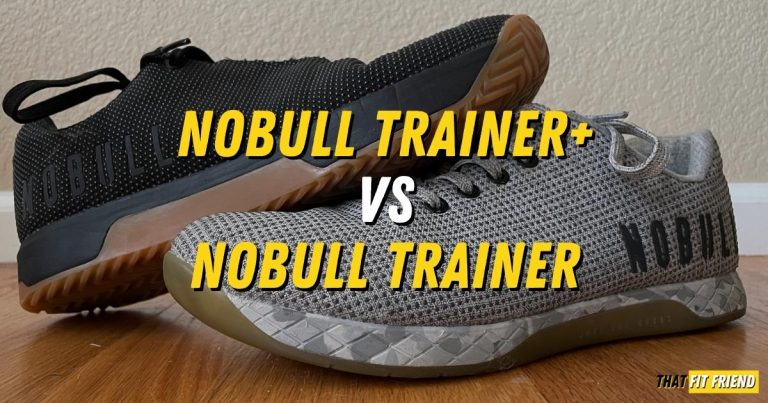 The NOBULL Trainer+ is the latest cross-training shoe designed for lifting and CrossFit from NOBULL. The Trainer+ has a few key updates and construction changes 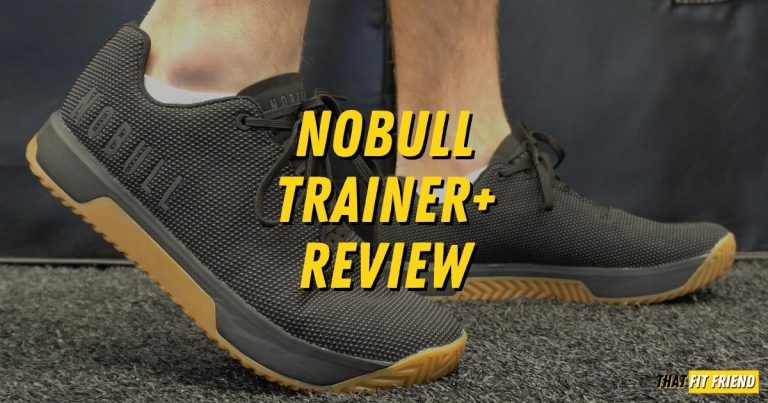 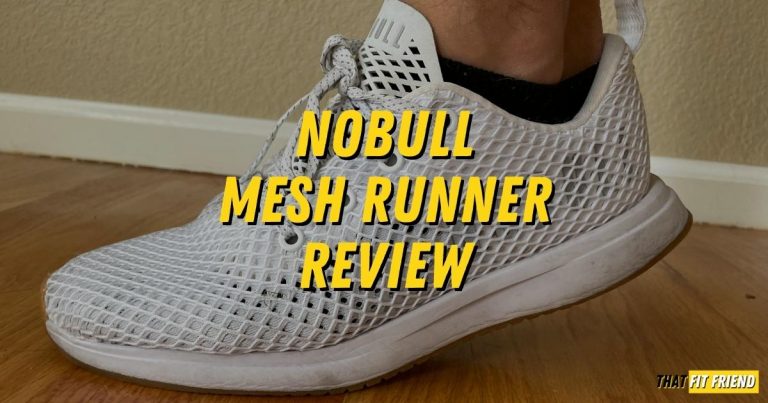 The NOBULL Mesh Runner is one of the many running shoes that NOBULL offers. This shoe is designed specifically for those that love running shoes